Mehmooda Duke is the CEO of Moosa – Duke Solicitors which she set up in 2003. Mehmooda has over 26 years’ experience in dealing with medical negligence claims; the first 10 years were spent defending health professionals and for the last 16 years she has acted for victims of the NHS and GPs.

Mehmooda graduated from Cambridge in 1989 and began her career as a school teacher.  She retrained as a lawyer and started her legal career in London in 1992.

Mehmooda was appointed President of Leicestershire Law Society in May 2015, the first Asian female in the Society’s 155 year history to hold this position. She became the public face of the organisation and steered the strategic direction of the Society. Since May 2017, she has been the Executive Board Chair and still holds this position.

She is the first female in the Club’s history to sit on the Board of Leicestershire County Cricket Club as Board advisor.   Mehmooda sits on the Governing Council of the University of Leicester.

Mehmooda is the second Asian female to be appointed Deputy Lieutenant for Leicestershire and Rutland in the County’s history.

Since 2016, Mehmooda has been a presenter of ‘Leading Ladies’ on Radio Ramadan.

Mehmooda was awarded an MBE in the New Year Honours List 2019 for services to the Legal Profession and female entrepreneurship.

Mehmooda is passionate about a number of charities, one being Healing Little Hearts for which she is an ambassador.  She went to India in March to see the work that the charity does and her 2018 challenge  – climbing Mount Kilimanjaro for ‘Healing Little Hearts’ was completed on 21 October 2018 raising over £30,000 and continuing. 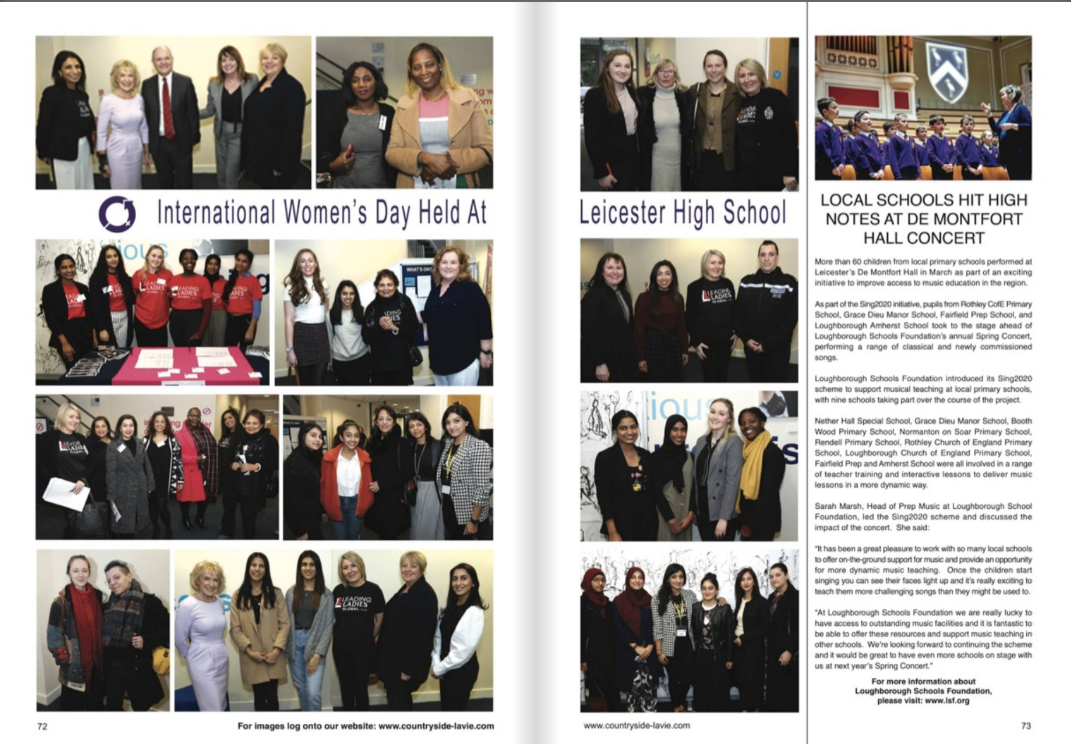 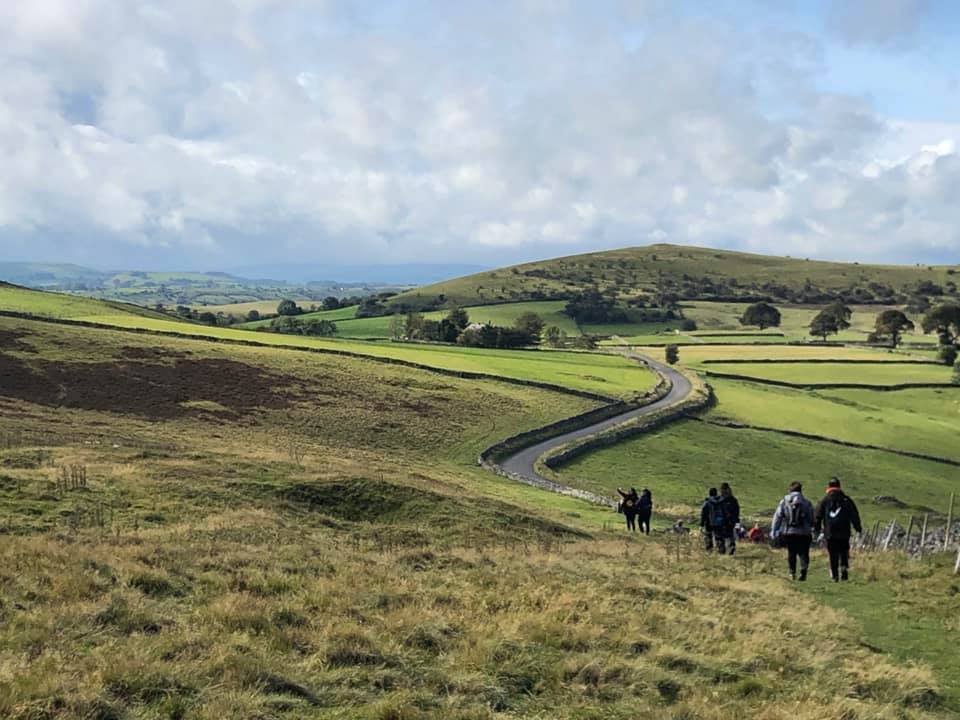 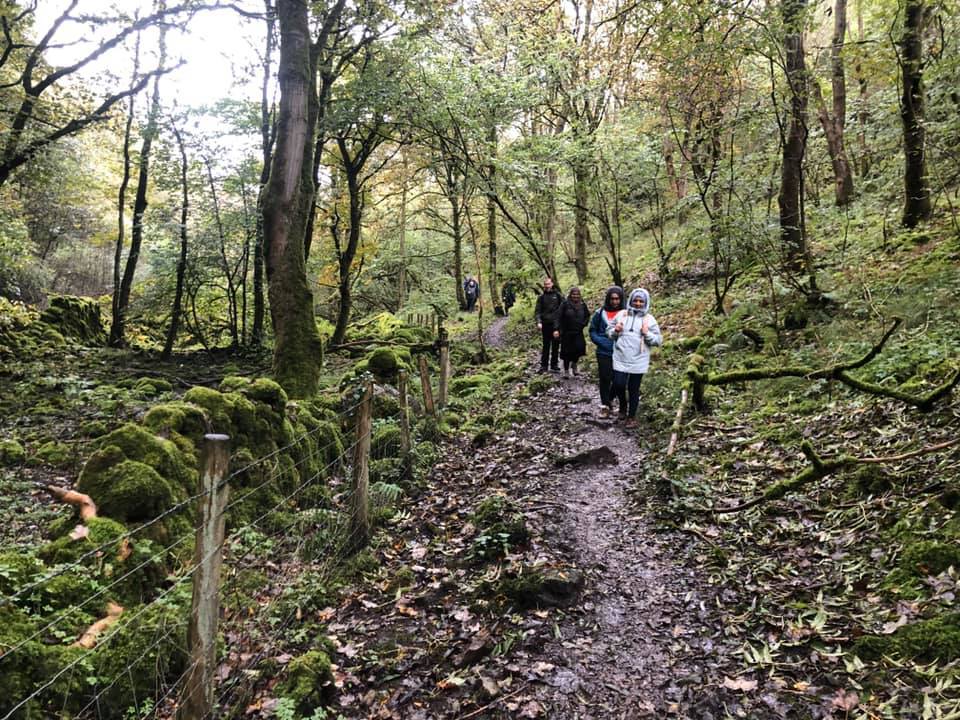 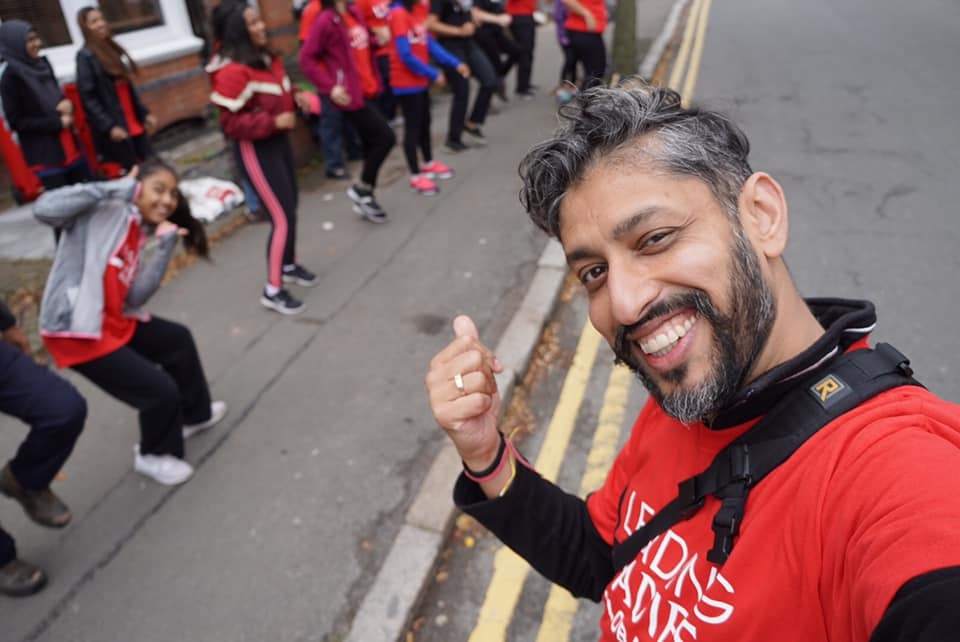